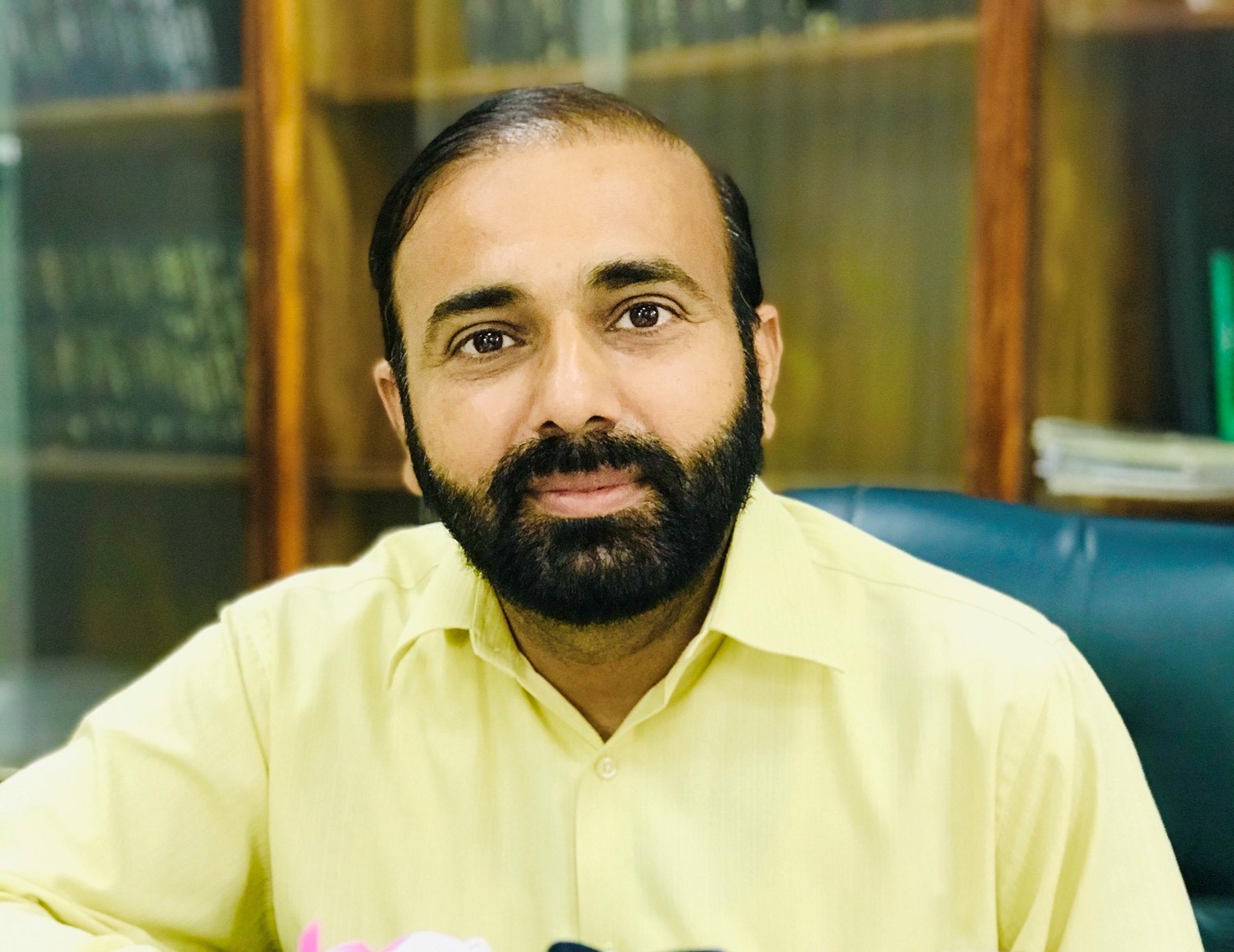 Dr Ghulam Shams-ur-Rehman is Professor in Islamic Studies and Incharge Officer, Faculty of Islamic Studies and Oriental Learning at the Government College University Faisalabad. Previously, he has worked at Bahauddin Zakariya University, Multan from 2003-2017. He holds his PhD in Islamic Studies from the Institute of Arab and Islamic Studies, University of Exeter, UK (2010). He has worked as Visiting Fellow at Chatham House, London (2010-2011) for completion of his post-doctoral research. His research interests principally lie in the study of Sufism, Islamic jurisprudence, Editing of Arabic and Persian Manuscripts. He is also attentive to explore the role of religion and culture in Afghan society and authority patterns in traditional and modern Afghanistan. He has written numerous research papers in his area of specialization and edited a book on Madrasa Education in Pakistan: Tradition and Transition in 2015. He also conducted extensive training workshops for Madrasa teachers in 2014 to 2018. He has been granted Best Research Paper Award by HEC in 2016. He has attended many national and International conferences in UK, Germany, France, Egypt, Iran and Turkey, and Morocco. He is an HEC approved supervisor who has supervised many MPhil and PhD scholars and completed three research projects awarded by Bahuddin Zakariya University, Multan and Peace and Education Foundation, Islamabad. Dr Shams also performed his duties as Chairman, Department of Islamic Studies and Arabic (18 June, 2017 to 19 July 2021) and Director Advanced Studies. He is the member of Advanced Studies and Research Board of GCUF and member Board of Studies of University of the Punjab, University of the Gujrat, Government College University Lahore, Government Women College University, Faisalabad and Board of Faculty of Arts, Ghazi University, DG Khan. He had been the Editor (English Section) of Pakistan Journal of Islamic Research. Currently, he is also Editor-in-Chief of two prestigious HEC recognized journals Zia-e-Tahqeeq and al-Ehsan.